They recently won awards from Scottish EDGE and New Media Scotland for their ground-breaking work developing help me obi, where they designed and built a machine that displays 3d video objects floating in space. In the past few months they have installed Liminal a large scale video artwork at Kendal Calling and Electric Fields festivals.

We have worked collaboratively for 15 years. We have technical skills in engineering and with IT, designing and coding websites, creating 3d models, CAD, image and motion graphic compositing and video editing. 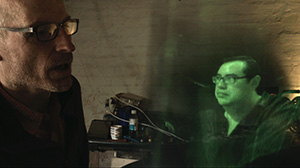 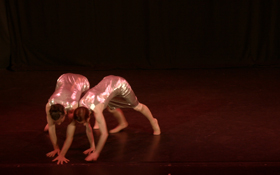 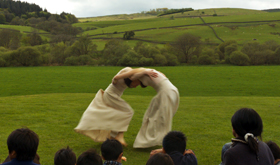 Onehead and 1+1=3 May 2015 Dance performance at The Birchvale Theatre Dalbeattie and The Lawn, Kilqhuanity School as part of It Figures curated by Sara Lockwood within Dumfries and Galloway Arts Festival, Guarantee Against Loss Scheme.

The O Machine Oct 2013 Feb 2014 Artists in Residence culminating in a video installation. Commissioned by ground-UP. 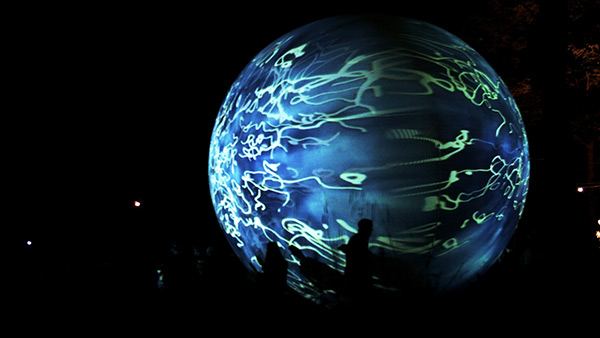 Onehead Oct 2012 premiered at Scottish Ballet’s Find Your Feet at the Cochran Hall Kirkcudbright with Sara Lockwood and Al Collins on Double Bass.

Mossyard Dance Improvisations night and day Sept 2008 A series of dance improvisations through the landscape at Mossyard in Dumfries and Galloway. Supported by the Dance House. 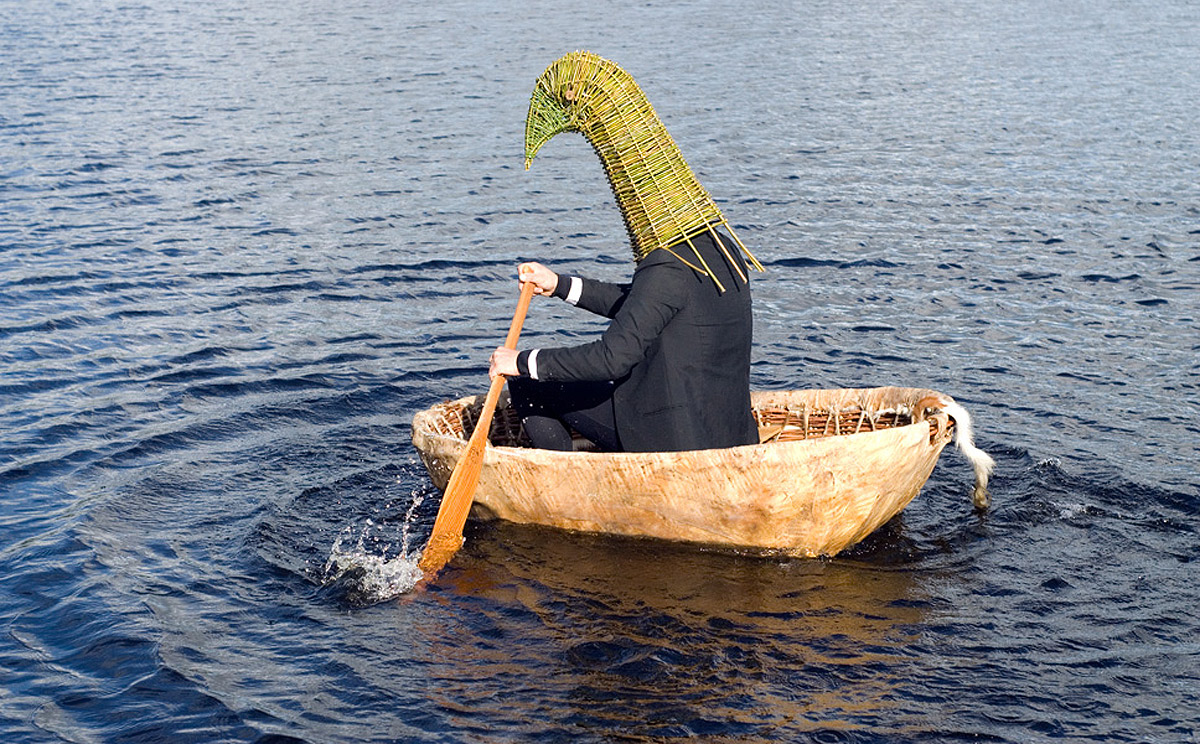 Maxwell’s Demon Oct 2007 3D video and surround sound installation at the end of a year long Digital Arts Residency in the Glenkens during the building of the new arts centre, The Catstrand. www.glenkens.net SAC, Leader+

Call to Prayer July 2007 Sound Installation a new piece of music for the Bagpipes commissioned by The Wickerman Festival. 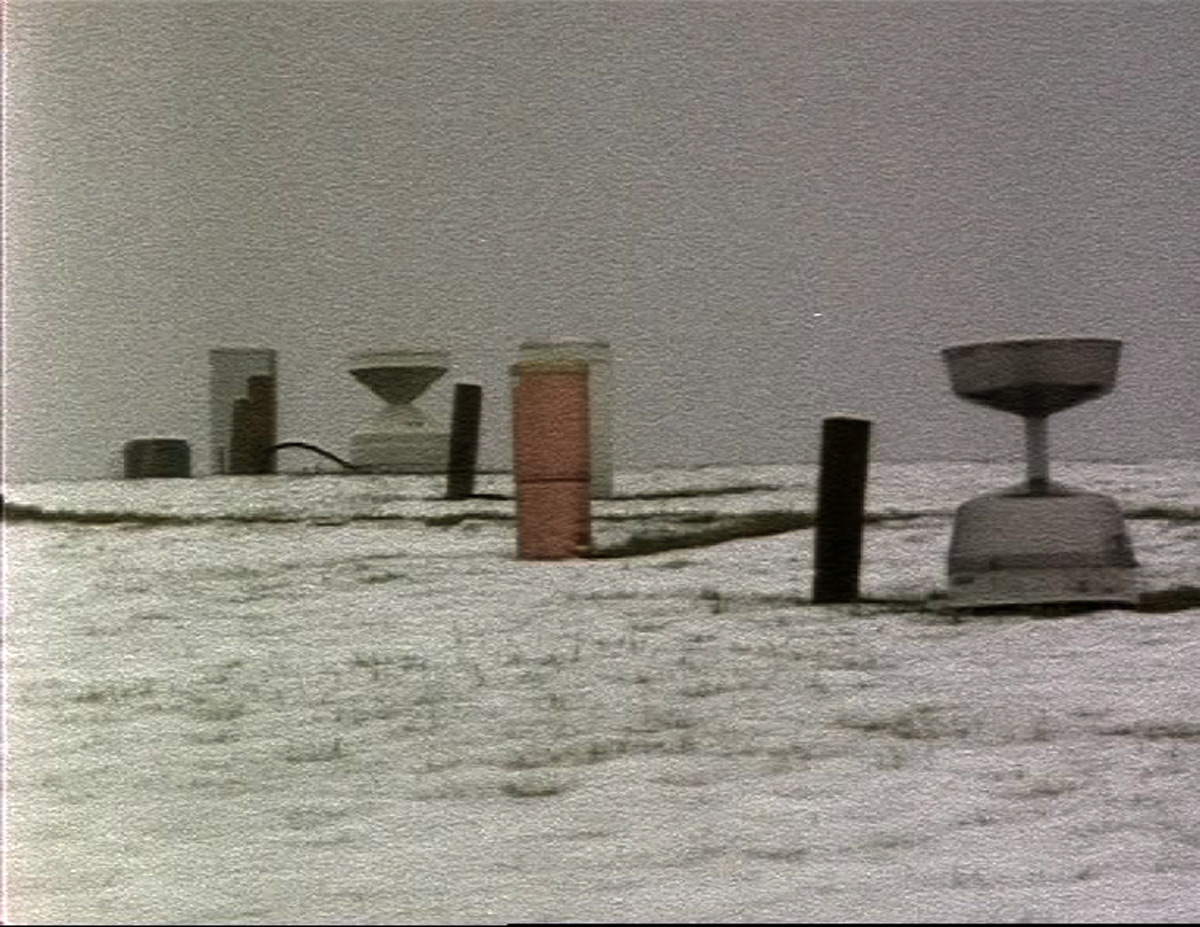 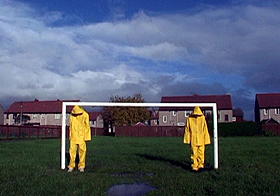 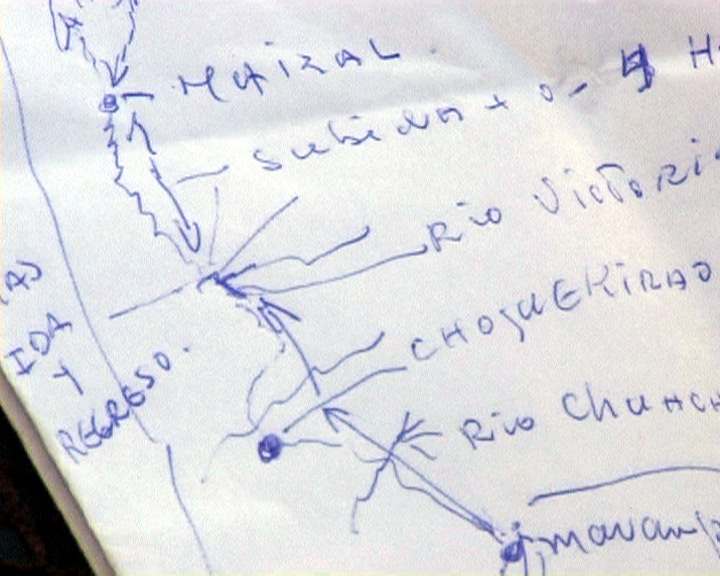 Freaks from the Sky: ‘The camera follows AMICI who fly down to a city in Europe. Daily life, back stage, performance.... AMICI blows new wind in the city and they go back to the sky. This is a basic idea of the film. We are living inside of modern civilization. But we are not aware that it is outside of nature.’ Go Nonaka, Landscape Productions, 2001. www.landscapefilm.jp 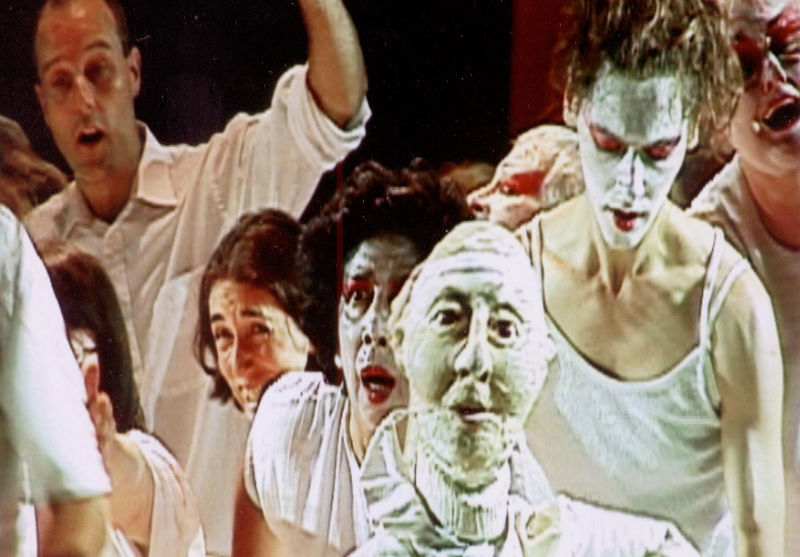 Apart From the Road October 2000 - July 2001 A year of the Artist project. A dance, poetry and film installation. Assistant to Director and Choreographer, Rosemary Lee.